SEDC President Dennis Brobston estimated that the initiative will create over 100 jobs over the next five years.

Brobston said that, in order to fully leverage the successes of the last 40 years in the region, the semi-conductor industry must focus on developing cutting-edge integrated circuit design to keep up with the rapid pace of the chip manufacturing industry.

“We worked for more than a year with some of the top technology minds in Tech Valley and Silicon Valley to develop EDI² Saratoga and recruit a robust mix of founding partners. We are confident this model and our expanding partners will cement our region as a global leader in advanced electronics systems. Fostering front end design and workforce skills to boost applied next generation technologies will drive most sectors of economic growth and high paying wage opportunities,” he said.

Brobston said there are four key elements driving the growth of the semi-conductor industry: research and development, design, manufacturing and packaging implementation. As integrated chip circuity continues to become smaller and more sophisticated, the design component is the only one of those components that has lagged behind.

EDI² Saratoga will be housed in a building being constructed in what is being called SoBro, on South Broadway at the site of the former Saratoga Diner. 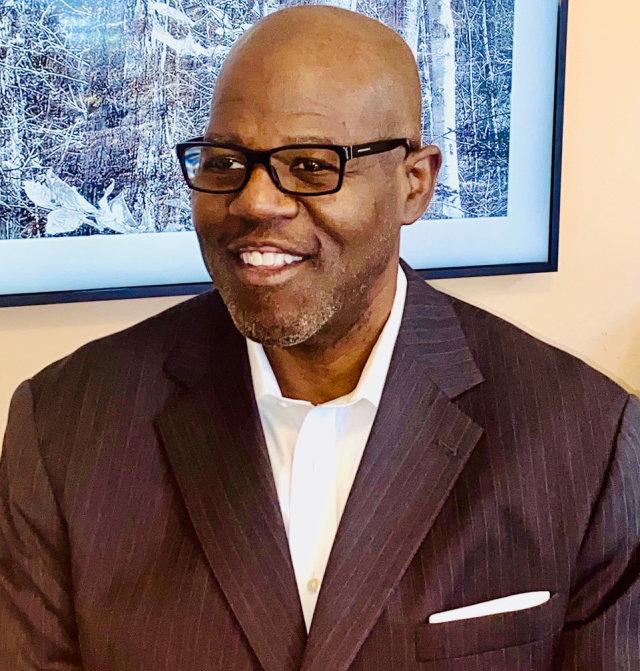 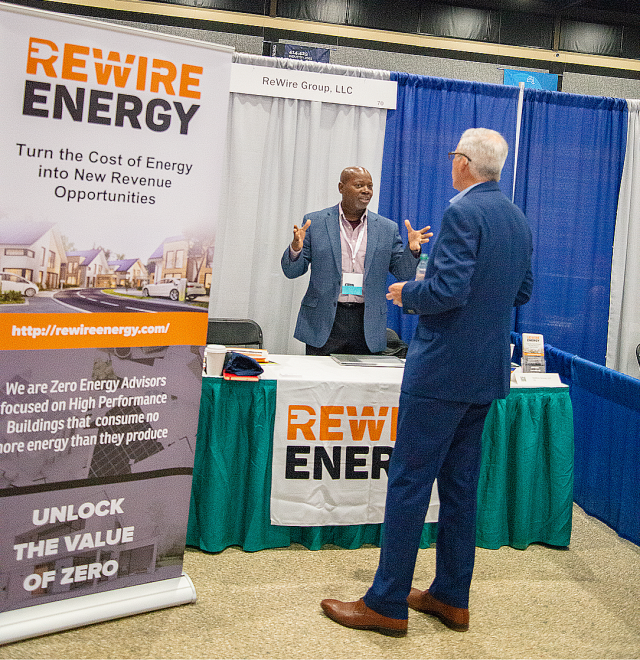 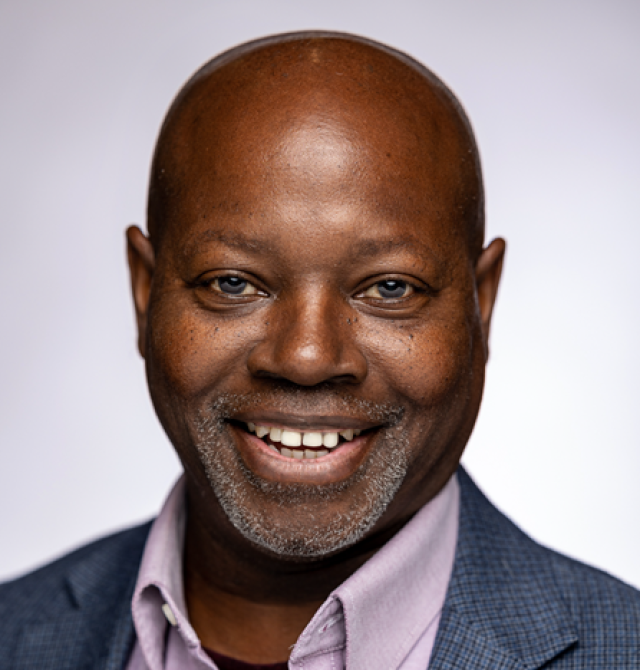