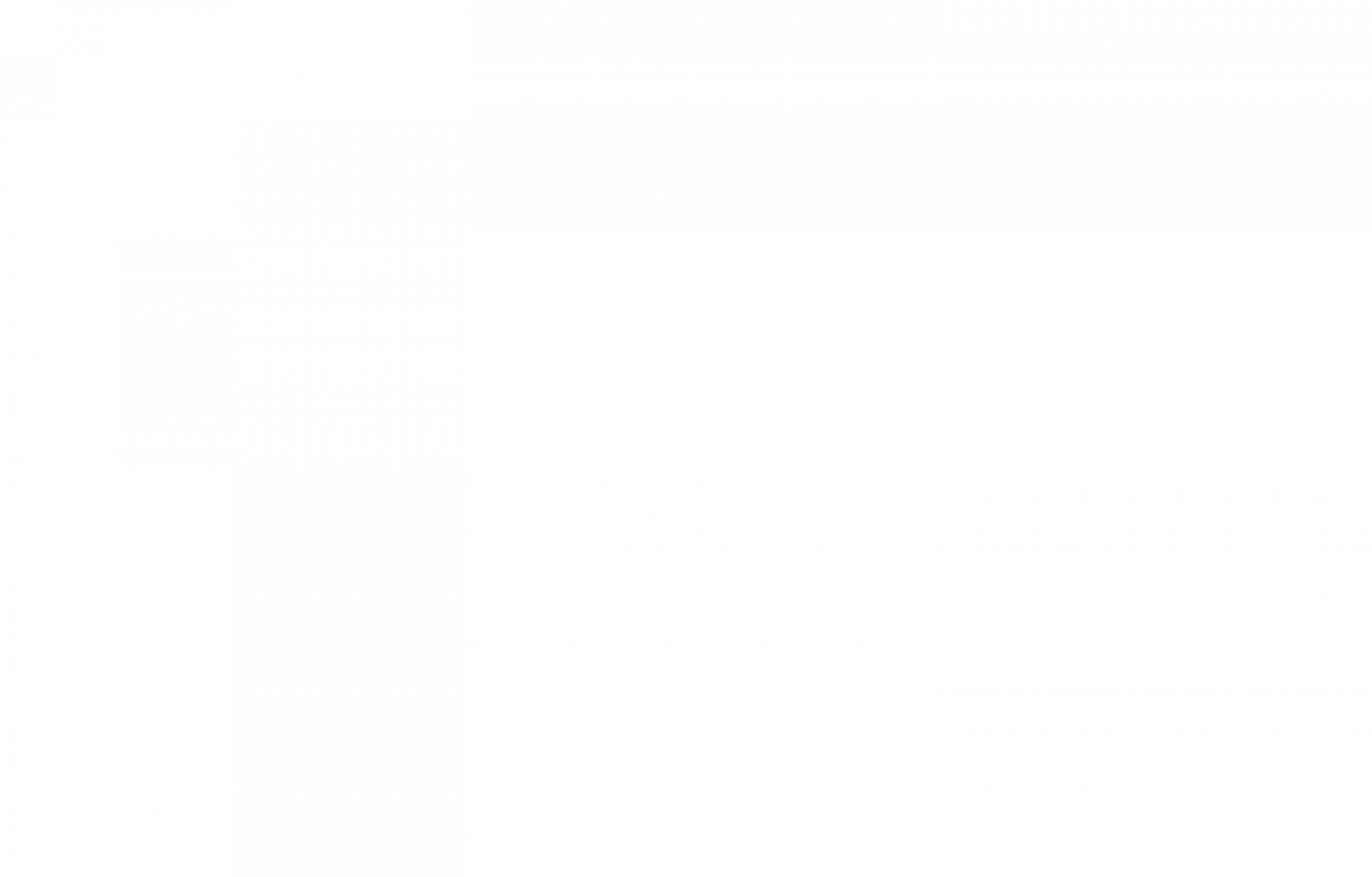 Center for Economic Growth’s Earth Day Special: Capital Region Companies on the Front Lines in the Fight against Climate Change

The Capital Region has long been recognized as a national leader in cleantech innovation and green jobs. For example, a 2011 study by the Brookings Institution and the Battelle Technology Partnership Practice found that the Albany-Troy-Schenectady metropolitan statistical area (MSA) had, among the nation’s 100 largest MSAs, the highest concentration of clean economy jobs.

And ReWire Energy is one of the featured Capital Region Companies on the Front Lines in the Fight against Climate Change.

As a community minded project partner to Indianapolis-based KCG Development, Bill Teator of DEW Ventures wanted to explore energy efficiency goals raised by the City of Saratoga Springs and its planners.  The proposed four-story, mixed-income and mixed-use project designed to replace the blighted former Saratoga Diner site on South Broadway was addressing critical workforce housing and a business incubator need, but what about an energy plan for the 150,000-square-foot development called The Link@SoBro?

In early 2018, KCG tapped the Saratoga Springs-based ReWire Energy to assist in developing The Link@SoBro’s Energy Plan. The plan called for an upgrade in energy efficiency that would lead to a 20 percent reduction in energy use as well as the installation of rooftop solar panels to completely cover the energy use in the building’s common areas.